5 Delightful Side Effects of Creating a Culture of Interdependency

Why building teams that rely on each other makes everything better. 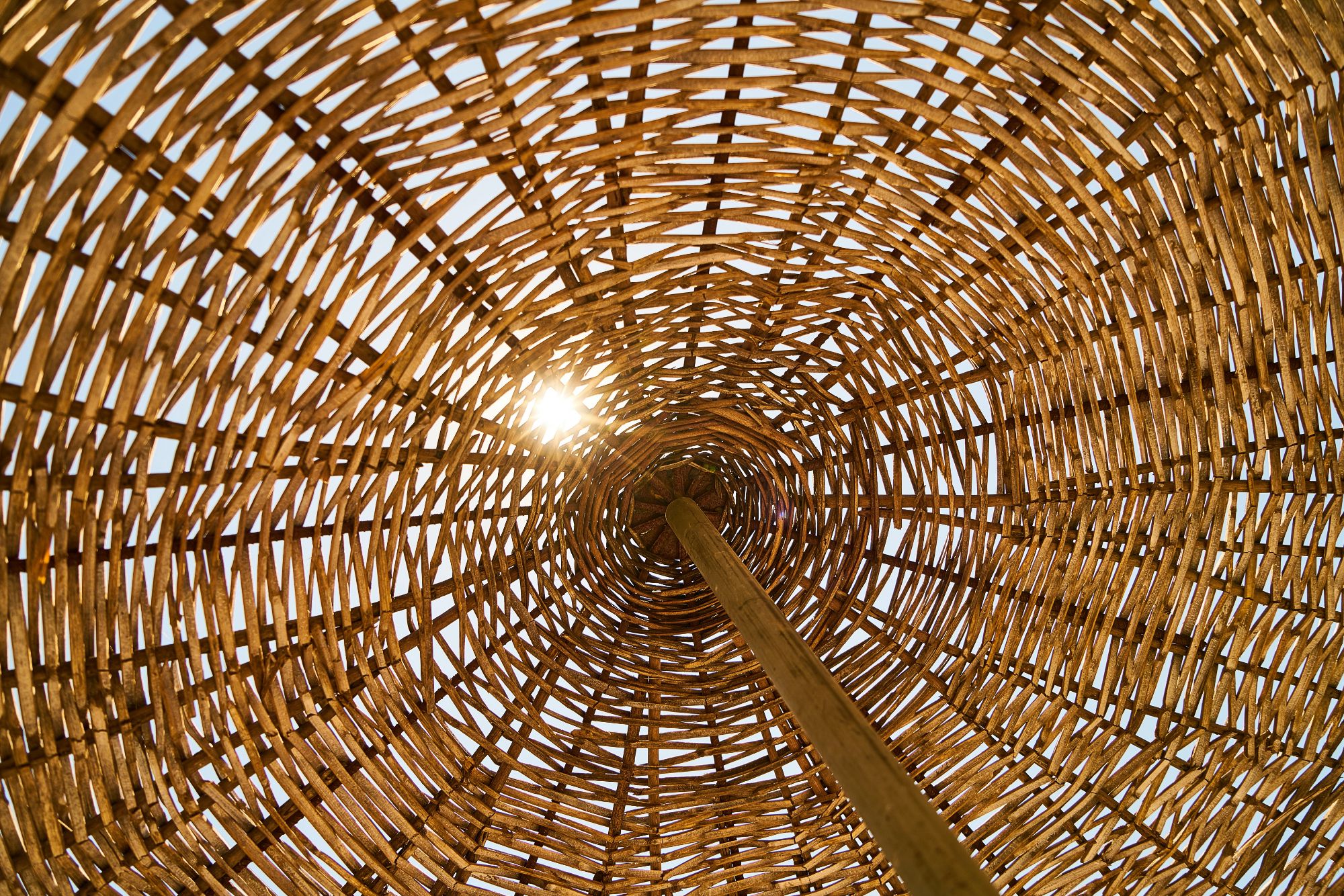 I spent nearly 10 years working for a non-profit organization, and along the way, I saw many situations where a specific need existed, a job description was written, and one person was hired to handle that need — in isolation. The newly hired talent may have been exceptional. They were lauded to be the silver bullet we needed with their unique skills, experience, and personality. But the results were usually far from what we were told to expect.

As I looked at these repeated failures, I started to recognize some similarities. The only meaningful input these new staff received was from their direct manager. There was duplication between what one of these staff members was doing and what their counterparts in other departments were doing. They lacked support from someone with deeper institutional or domain knowledge. They were a single point of failure when they were taking time off, or left the organization.

And what's worse, often these new team members were being told to avoid working with others in order to streamline their work.

Saying the results weren't great is a bit of an understatement.

Eventually, I got my turn to lead a team. I was responsible for building and managing a team that was responsible for the organization's entire web presence. We handled everything from design, to web development, to content management, SEO, and analytics.

Forming bonds between the members of my team, both internally and with other teams throughout the organization was a key aspect I wanted to focus on. As I wrote out job descriptions for my team members I designed the roles to be slightly overlapping in their responsibilities and defined interdependency between the roles. None of these new team members would be able to do their whole job without collaborating with someone else. And that was intentional.

I had created a culture of interdependency.

Other managers, the leadership team, and even HR thought I was insane, but I was persistent with my approach. Fast forward to a few months after all of these positions were filled and onboarded, and I could see my plan was working. The blurred lines between each of the roles forced collaboration. The collaboration led to sharing ownership over their work. And that shared ownership led to more collaboration to push our whole team forward. Soon enough the team practically functioned on its own. Sure I still provided guidance and overall direction, but no longer did each of my employees come to me individually as the sole source of input into their work. Instead, they relied on each other to move us forward as a team, often surpassing any level of expertise I brought to the table on my own. I had created a culture of interdependency.

My goal in this strategy was to solve some of the issues I'd seen before: the lack of broad input and institutional knowledge, the duplication of effort, and the single point of failure. All of these were common results when a job description was written with the intent of the new staff member working in isolation. And I wanted to avoid them.

But the results were far better than I could have imagined. And in fact, my efforts paid dividends with a number of other positive side effects that emerged from my team working interdependently.

When team members are only accountable to their manager, a lot is lost. The manager controls their employment — and thus their paycheck. And so, oftentimes they won't admit when they're having trouble with something, because they're afraid of the consequences.

Peer accountability helps with this. When team members on the same level need their peers to get a task done for them to do their part, the fear aspect is removed and it's much easier for team members to be upfront about where they are and what they need help with. And on the flip side, peers are just as likely to call out when they aren't getting what they need when they need it to do their own work.

Overall this made my job as a manager easier because I could observe and interject when needed without having to be in the weeds with the details every day.

Quite simply, as social beings, people like to work together. Even when some of our tasks aren't the most enjoyable, misery loves company, and working together helps create a team spirit to keep moving through the bad times. Of course, there's also the morale boost when the team can celebrate successes that they all had their hands in. Overall my team had stronger morale because they were forced to work together as a team and not pushed into a situation where they felt like they were competing with each other. And this same result applied as my team collaborated with other teams throughout the organization.

Having overlapping roles and skillsets helps make things more efficient by giving you extra capacity that can be shifted around between tasks. This works especially well for tasks that happen on a regular interval. My team used to create reports at the end of each month, and as these reports grew larger and more complicated over time, they were taking more and more time.

The team was able to work together and shift capacity from the content management roles to help with reporting so they could continue to produce them in a timeline manner without bogging down just one person. Since the content managers were already cross-trained in the analytics tasks, it was easy to bring them in to help, so producing the reports wasn't solely reliant on one team member.

As the team worked together, they started to highlight opportunities for growth and improvement to me. In a more traditional environment, I would have had to identify these opportunities myself as each team member worked in their own silo, and there'd be significant friction trying to pull them together to take advantage of new opportunities. Because my team members worked so closely together they had a lot of opportunities to cross-train and expand their skills into areas where they would otherwise not have the opportunity to learn and try new things.

On my team, the analytics coordinator and the content managers collaborated with the writers on another team to continue to improve the blog content they were posting. Together they could determine improvements to the content that would make the posts perform better without adding additional work for the content manager. This type of collaboration would take a lot more coordination in a more traditional setup where I would have had to be in the middle of the conversation.

Every team has to deal with various types of time off, whether for vacations, weddings, or medical reasons. In the past, it was always a big rush to offload all of a person's day-to-day tasks onto someone else before they left. The person filling in still had their normal work to do, and they never had much practice doing the tasks they were filling in for. Building an interdependent team helped with this a lot. Instead of only having to fill in once or twice per year, now the team members were always immersed in the work their colleagues were doing, and so shifting workaround for time off, or even to help manage workloads or special projects was easy.

The intentional interdependency that I build into my team was something I'd highly recommend doing. It created a team that worked well together and loved working together. In fact, even though our team hasn't worked together for several years now, we all still stay in touch because our bond was that close.

If there's one lesson to take from all of this, I think it's that as you are writing job descriptions, it's extremely important to think about and write down how each role with interact with others on your team and in your company. So much of work is about interactions, and designing those interactions intentionally can lead to such amazing results, both from the production standpoint, but also in how it creates such a tight-knit team that loves coming to work together every day.