Cats and white male boomers always land on their feet

In late 2017, when I found out my job was soon to discriminate against me (and others), I had the connections and unique blend of skills to land a new gig within just a few weeks. Since I left in early 2018, I've put a lot of energy into sharing my story and shining light into the very dark side of American Bible Society, the organization I worked for. 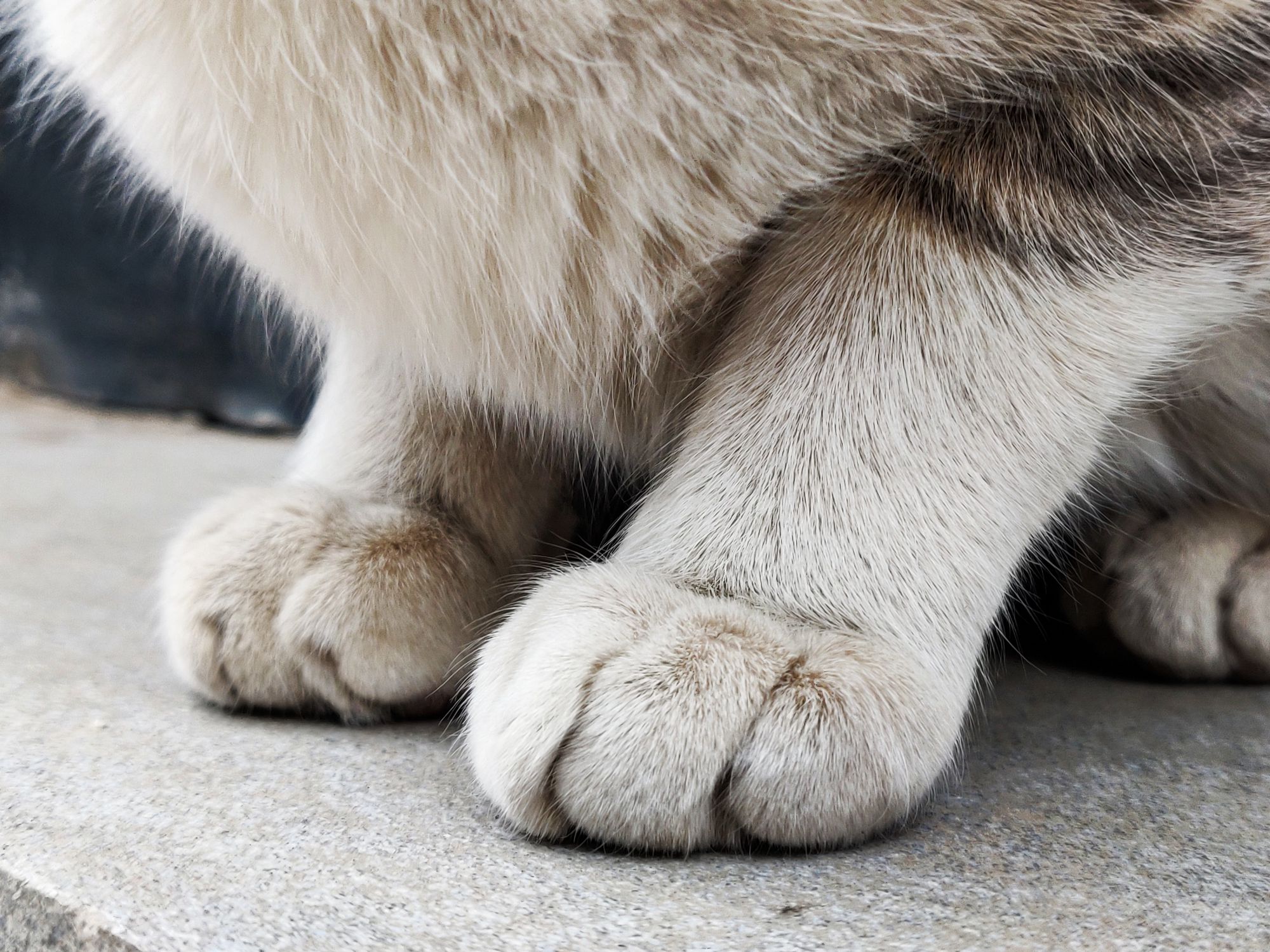 On October 28, 2019, my former employer, American Bible Society, announced that their president, Roy Peterson, was retiring— effective immediately. Hearing this news and knowing that he had only been there for four years, and that he is only in his mid-60s, and that people don't just retire on a whim, I cannot help but believe that Peterson was not so much "retiring" as he was "fired." The real story isn't public, and we'll probably never know the full truth, so I can only speculate. But as they say, "I call 'em like I see 'em."

Initially I was amused, pleased even, at the thought. The man whose policies forced me out of a nearly 10-year tenure at the organization got the boot himself. Payback. Karma. Whatever you want to call it. I gloated at the thought that he might just take this event as a sign that he was wrong.

It even gives me a glimmer of hope that the organization may turn back around to the way it was before, a welcoming and open environment, rather than the bureaucratic and militaristic sweatshop it became under Peterson and his henchmen. Or even that some of the deeply-rooted management problems that continued to fester under Peterson's leadership may finally be addressed.

After a few snarky comments to friends, some laughs, and some time to process the news, another less amusing thought came to mind. If there's one thing I learned from over 15 years working at Christian non-profit organizations (not to mention following the current news cycle), it's that white male boomers always land on their feet. The species was born with a coat of teflon, nothing sticks — perhaps a product of being born to their stoic silent generation parents. No matter how bad the situation they find themselves in, they are always above reproach. Even in the face of utter failure, they always find a way out, to escape and save face.

And is it ever frustrating. In fact, it's just plain infuriating. Looking back at all of my previous jobs, I can think of numerous times when white, men from the Baby Boomer generation were shuffled around an organization, to minimize the damage they might cause with their failures, while also preventing any damage to their pride at the same time. And even in the cases where those men were forced to exit, it was always framed positively, without fault or blame.

The stories of several of my former coworkers are quite different.

Jean*, a woman in her mid-40s with many years of experience was let go from her position at American Bible Society. She didn't expect it, nobody did, and it was a devastating blow. She wasn't afforded the opportunity to make a graceful exit. She took on a number of small freelance jobs while looking for work, but was unable to find a new position for almost three years. And even when she did, it was a huge step down from the positions she had previously held.

Brandon*, a man in his early 30s was forced to leave American Bible Society due to a discriminatory policy shift. He found a position at another company relatively quickly, but it was more entry level than the work he had been doing. The culture was terrible, and he hated it. Eventually he left in frustration, and it took several months, many applications and interviews, and a huge leap of faith to find something more suitable.

I consider myself lucky and a unique story among my peers. I've seen many fellow xennials, millennials, and women who were not so lucky, suffering massive career setbacks when things don't work out. It's a rare situation to land on your feet like I did.

I'm not sure what the answer is, or where to go from here. I'm not sure if there even is a solution.

What I do know is that whatever actually happened, Roy Peterson will land on his feet, pride intact, while many others who don't share his maleness and boomer-ness will not. In the age of "OK boomer," these stories need to be told.

As a new generation overtakes the workforce, I can only hope that we'll find ways to overcome the ageism and sexism that plague the workplace.