Three things that happened to my team when I fired someone every day.

This sounds like the dream scenario for the stereotypical megalomaniac manager. But I assure you that I'm not one of those. 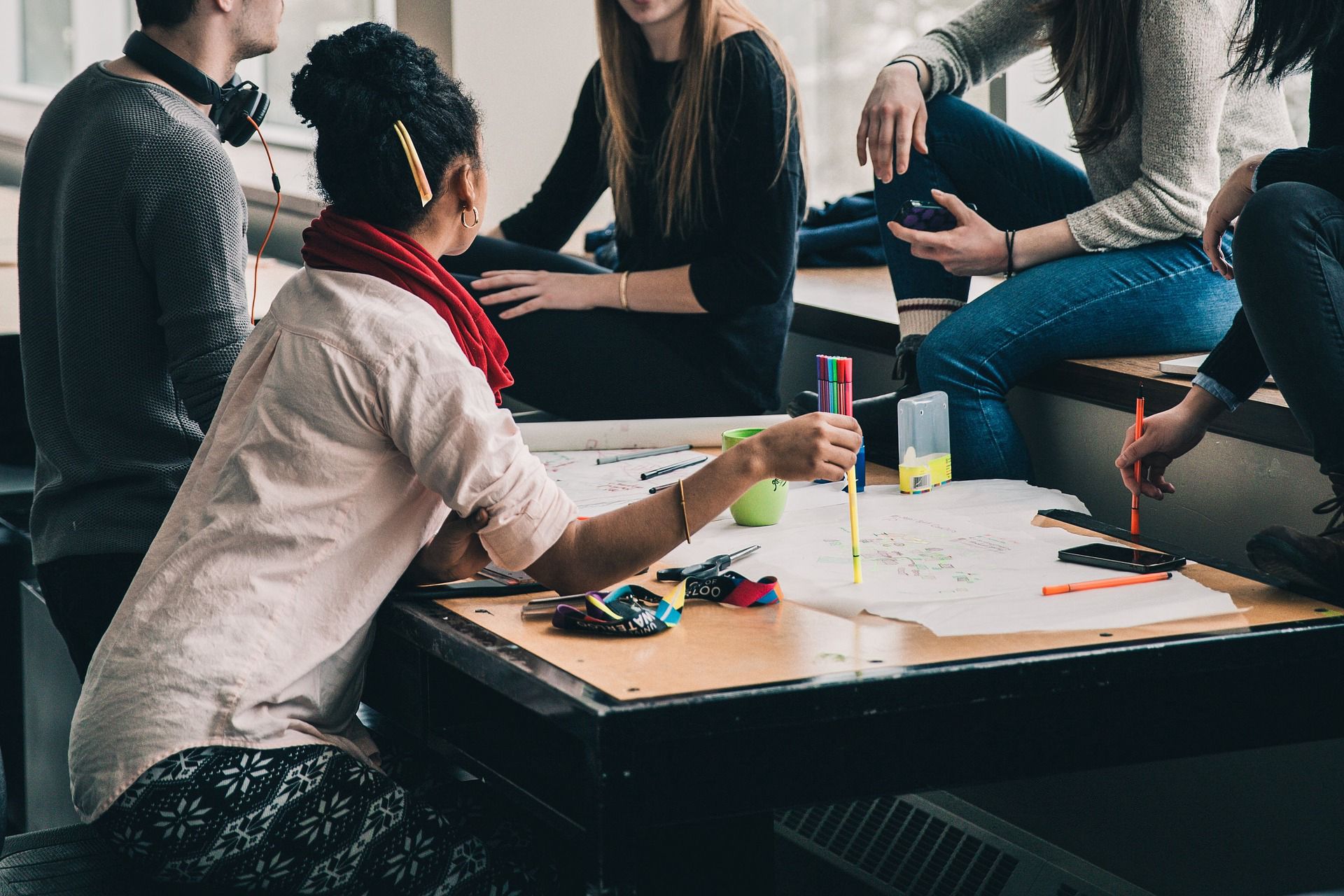 Image by StockSnap from Pixabay

I led a web marketing team inside a nonprofit organization for several years. While the environment throughout the organization was often toxic, I tried to maintain a consistent positive morale among the team I managed. ("God, grant me the serenity to accept the things I cannot change", as the old saying goes.)

Every day we would meet in the corner by the windows of our office to have our daily standup meeting. The eight of us on my team, plus our project manager, would start off with a little small talk and then jump in to business. Each team member shared what they had going on that day. I would interject with questions, guidance, and prioritization directions, based on the current demands coming from leadership and the rest of the organization. All in all, it was a pretty standard standup meeting for teams to have, especially within the tech industry.

Invariably each day someone would mention that they didn't get to a task the previous day, or that something was broken, or not working as expected, or any number of other issues resulting in things not going as planned.

Obviously, it was a joke. (Though I'm sure to to an outsider I appeared to be some sort of crazed, firing-obsessed lunatic.) It became an inside joke for the whole team. The other team members also started "firing" each other when things went wrong.

What started out as a silly quip one day in a mundane daily meeting, became an integral part of my management style and our team culture. The impact on my team was clear.

I follow Liz Ryan on Twitter. The former Fortune 500 HR SVP turned author and workplace-improvement activist, frequently writes about the innate imbalance of the employer-employee relationship.

Managers often want to have a friendly, fun rapport with their teams. They try to be approachable. They tell their employees that they can talk like friends. But at the same time they control the employees entire livelihood in their hands: their salary, their health care, their reputation, etc. No matter how equal the manager chooses to purport their relationship to be, at the end of the day, the relationship is not equal, since the manager holds a position of power over the employee.

The result is some level of unease or fear for employees to be completely open and honest about their opinions, their failures, etc. Team members don't always ask for help when they need it. And that slows everything down.

For my team, this frequent joking about firing helped to reduce the team's fear of failure. In a way, I was trying to give them the freedom to fail in the open without shame — to show them that the only thing that would happen with failure was a silly firing in our standup meeting. Together we could talk about issues, concerns and failings and figure out how to recover.

While I'm sure there were still things the team didn't share with me, as there always will be in this type of relationship, this type of communication allowed us to be more open with each other in a safe, comfortable way.

Closely related to allowing the freedom to fail within my team, these daily firings also helped make a pathway for clearer communication between me and my employees.

My consistent choice of using the term fired allowed me a convenient signal word to use with my team. Being consistent with this usage when something wasn't going as I'd hoped allowed me to be clear in my communication. Often managers beat around the bush, or try to soften the blow when constructive feedback is given. One simple phrase could express my concern without the need for a "please see me in my office" conversation. It helped my team receive this feedback clearly without fear of future repercussions.

Sure, there were always times when issues persisted, and I did have to have those more awkward conversations, but the frequent firings allowed my team to share a common language to communicate about failure in a comfortable way.

Having an inside joke and common language helped my team to have a tight-knit culture. We stuck together and had fun working together.

And on top of all that we were effective together.

While the culture of my team certainly can't be entirely attributed to the daily firings, I'm convinced that having these types of team rituals helped bring the team together. The result was a culture that turned a group of coworkers into a team that worked together, helped each other, had fun, and most importantly got things done.

Maybe you won't start firing your team members every day. And that's fine. I'm not necessarily advocating for it. But the results from this team ritual for me helped to make a very successful team. Regardless of your approach, there are three key things that I have learned that are important for every manager: